On February 4th, 2021, Google announced that it will be phasing out broad match modifier for Google Ads. According to Google Ads Help Center, Google is looking to simplify match types, stating that “in two weeks, we’re rolling out changes to phrase match and broad match modifier that make it easier for you to reach your customers”. What does this mean for SEMs and Google Ads managers? What’s going to change?

What Does This Mean?

According to the announcement, Google is going to expand phrase match to cover additional BMM traffic, “while continuing to respect word order when it’s important to the meaning.” It also says “with these improvements, you can reach the searches you want just by using phrase match—without worrying about the searches you don’t want.” In other words, the order of the words within a user’s search will no longer need to match the order of words within your phrase match keyword, unless it’s important to the keyword’s meaning. Google did not specify exactly how it will determine this importance; however, it did give us some examples of how it will work.

An Example of the New Updated Phrase Match

The article uses a moving company in New York City as an example. In this example, the moving company is looking to reach people interested in moving out of NYC and into Boston, but not people moving out of Boston and into NYC. If this were a real-life scenario, this could be a real concern for a moving company, since their office, staff and moving trucks would be located in NYC, not Boston. Therefore the order of words in the phrase moving services NYC to Boston are important to the meaning of the users’ intent.

Looking for a Idaho SEO expert to help you with your website’s rankings? Contact us! Our Boise SEO team can optimize your site to bring in more traffic. 14 Ways to Optimize Your Page for SEO 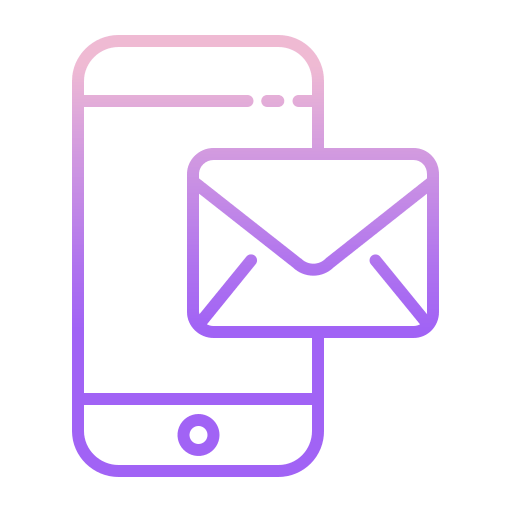